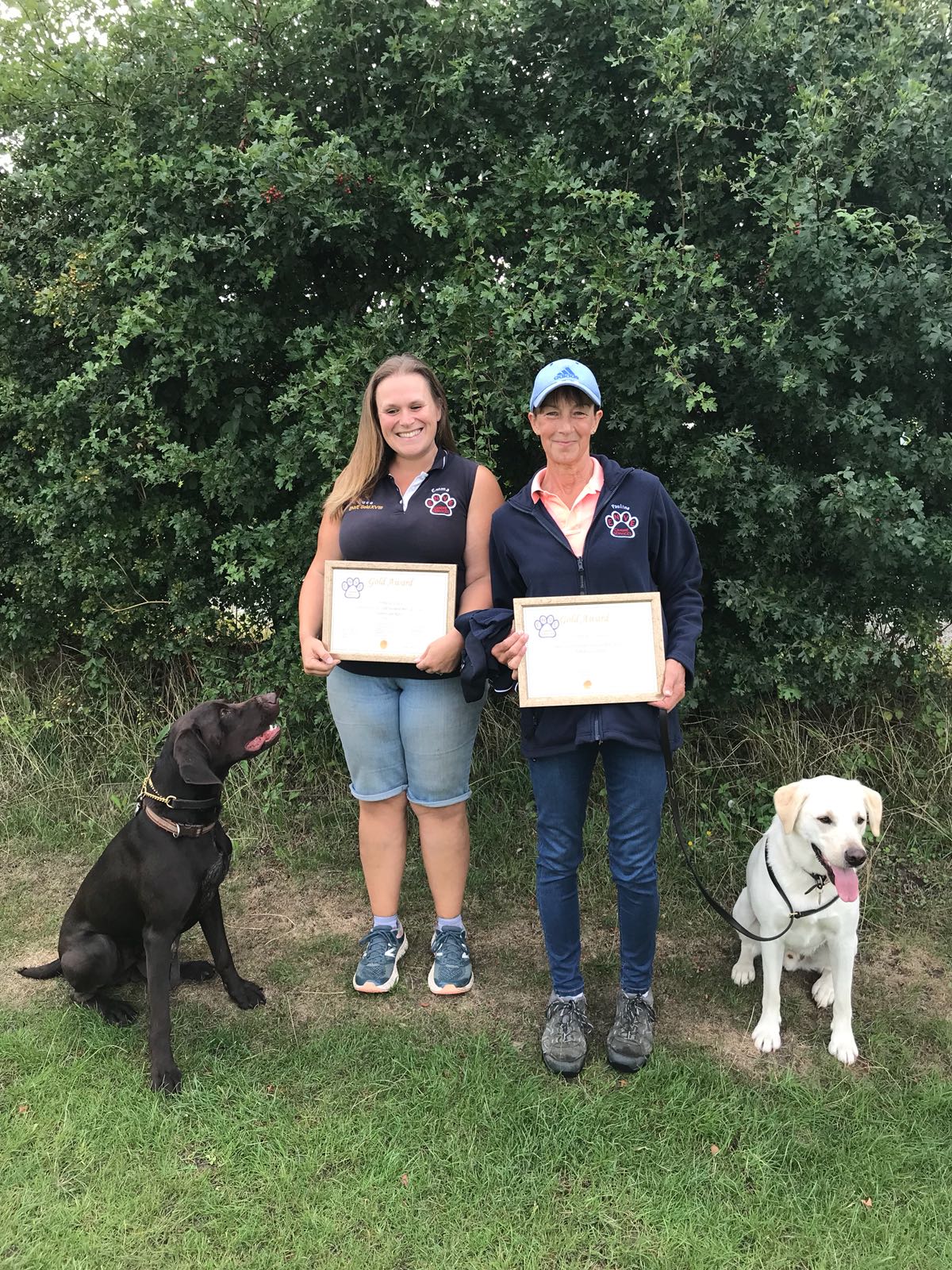 Better late than never! Back in July instructors Emma and her 12month old GSP Luca and Pauline with her labrador Buster became the 18th and 19th combinations respectively to achieve their Enve Gold II Awards since Enve Canine Services first started in 2010. Belated congratulations to you both!! Who is going to get that coveted 20th Gold II spot?! Watch this space …….

Exciting news – we are opening!